dbSQWare, the unique and complete operating software for all of your database engines.

360-degree vision thanks to customized reporting and indicators

Integrate
your own tools

Increase efficiency with a complete and consistent view of your entire database. 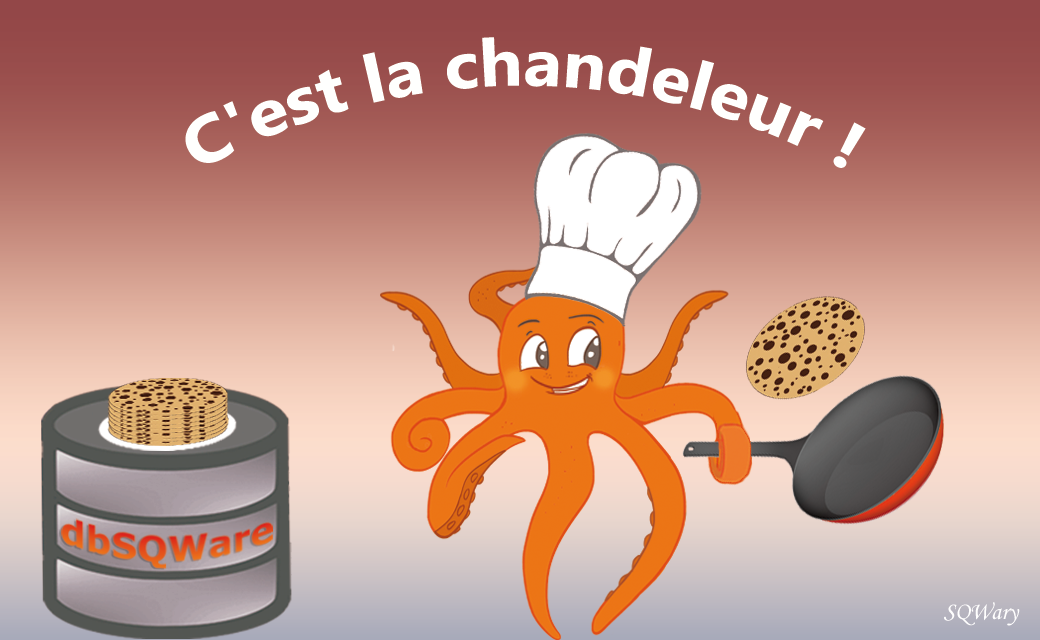 Today is Candlemas!
The opportunity for pancake lovers to share a good moment of conviviality with colleagues, friends or family! 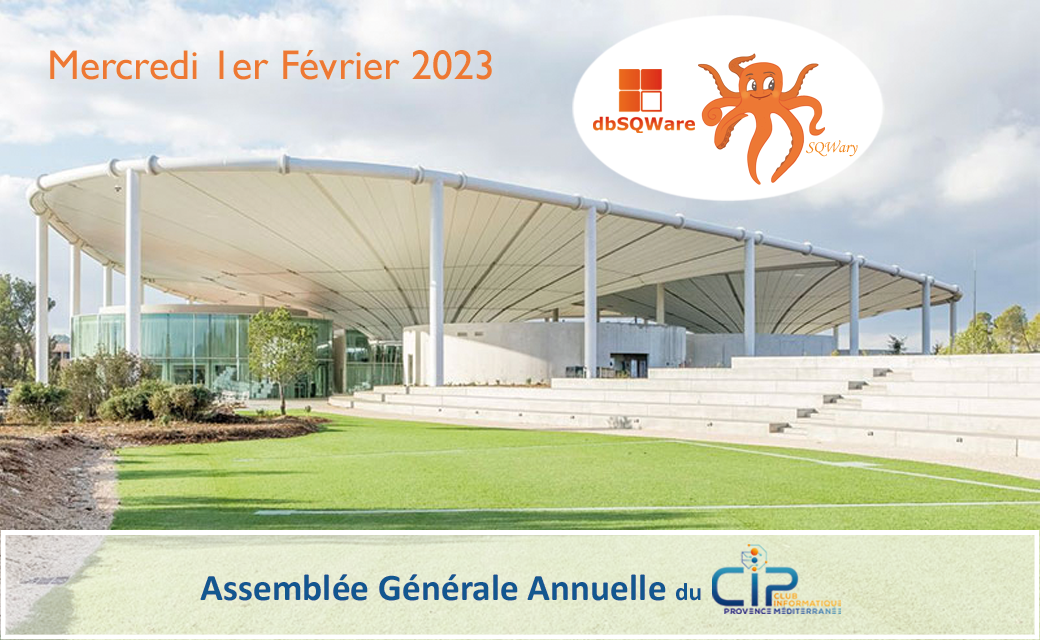 This evening will be held the Annual General Meeting of the CIP – Club Informatique Provence Méditerranée.
Meet at 6 p.m. at the TheCamp innovation center in Aix-en-Provence.
As a member of the office, our president, Michel Payan will be present.

Happy meeting to all participants! 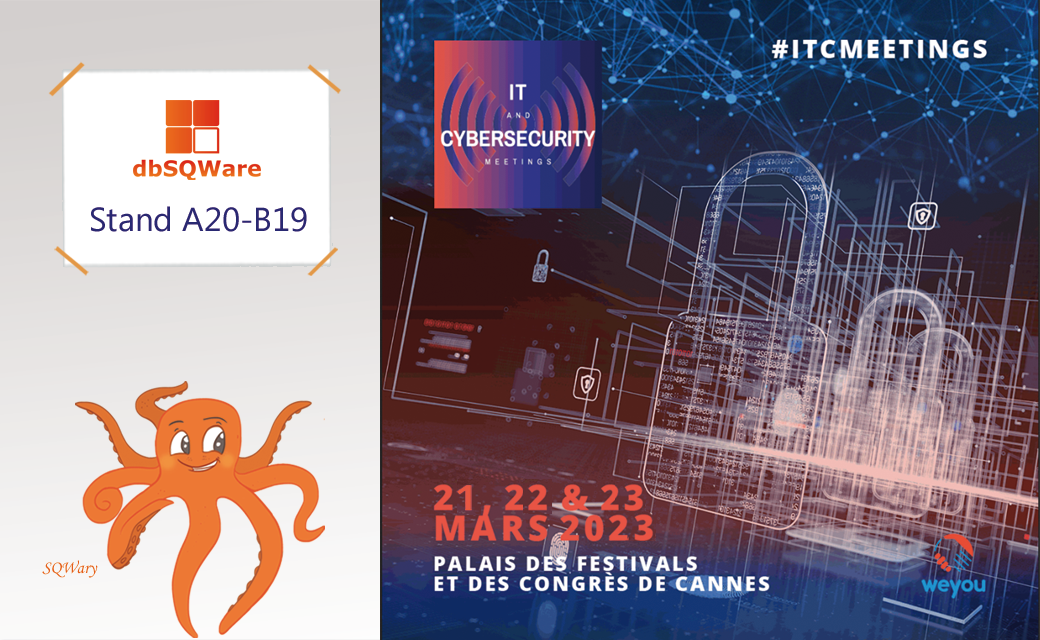 In 2 MONTHS, the IT and Cybersecurity Meetings show will take place in Cannes!

This one-to-one show dedicated to professionals aims to promote direct “face-to-face” between Top Decision Makers and Exhibitors through pre-organized meetings prior to the event.
With :
– more than 1,850 participants per day
– 6,000 one-to-one appointments
– 160 exhibitors.

The dbSQWare team will be present on stand A20-B19, at the Palais des Festivals et des Congrès in Cannes.
The opportunity to exchange on the DBMS, their backups and restorations, the copies of environments, the reorganizations, the updates statistics and the 360° vision of the IT infrastructure. 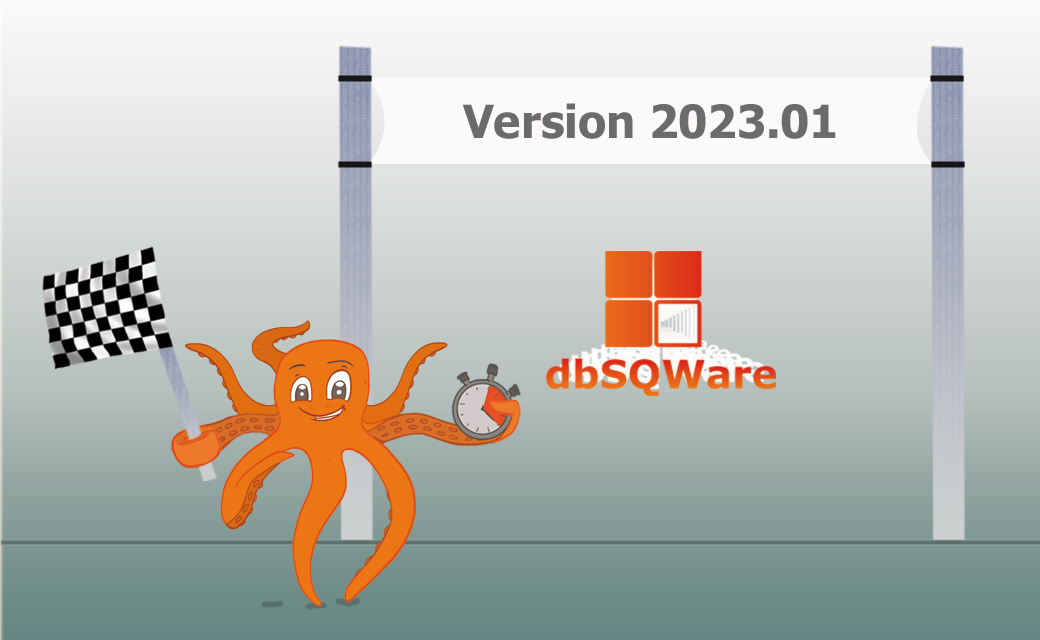 The new version V2023.01 of dbSQWare has just been released!

This first version of the year includes several major new features, such as:

– the addition of the “tee” command and the removal of the “tail” command at the log management level, in all scripts,
(the custom scripts in place will have to be adapted)
– the management of a locking file for SQL Server, in order to avoid having two backups of the same type at the same time on the same database,
– use of pigz (if installed) instead of gzip for archive backups, PITRs and dumps in PostgreSQL.

We are passionate about our professions which are complementary and inseparable. Expert for 20 years in databases We are committed to meeting, at best, the specific needs of our customers.